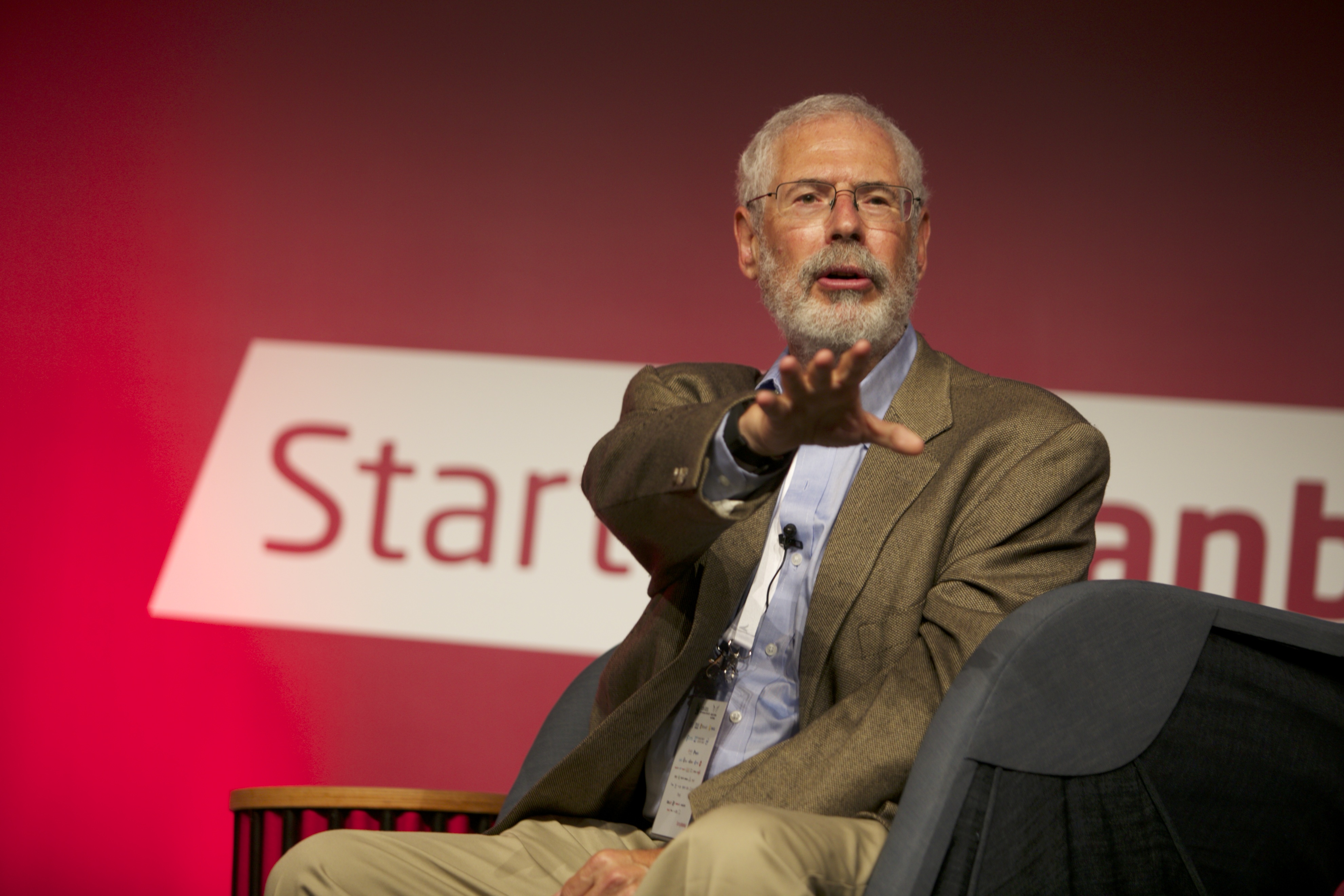 “One of the key characteristics of an entrepreneur is that you tend to show up a lot.”

This was one of the first things Silicon Valley entrepreneur Steve Blank said to the members of the No-Pay MBA Network during a recent video call. He was explaining the genesis of How to Build a Startup, his course on Udacity’s platform, and telling the story of how he became one of the first professors to teach a massive open online course.

“I was trying to solve a problem,” he said. At the request of the National Science Foundation, he was teaching his Lean Launchpad course to a geographically dispersed group as a series of web lectures, when it occurred to him that he might be able to enhance the student experience by pre-recording lectures and adding drawings to them. Once the lectures were recorded, it would be easy to share them with many more people than the small group he was teaching under the grant.

Coincidentally, friend and fellow faculty member Sebastian Thrun was at that time leaving Stanford to found Udacity. The two decided to team up to offer How to Build a Startup as a Udacity course. “Full disclosure, I also handed him one of his first checks,” Blank said. Thus, he became both an early investor and an early participant in the MOOC experiment by doing what he has done throughout his career - showing up, solving problems, and saying yes.

“One of the key characteristics of an entrepreneur is that you tend to show up a lot.”

These three themes - showing up, solving problems, and saying yes - are more than the formula for Blank’s success; they are innate. Long past the point when he has earned the right to say no, Blank continues to say yes. This generosity of spirit is evident in all of his work - from his website, where he shares a treasure trove of resources, including blog posts, video, audio, and presentations; to his radio show “Entrepreneurs are Everywhere,” in which he interviews entrepreneurs from all walks of life; to his willingness to talk with a small group of students from among the 300,000 who have taken his free online course.

As one of those students, in a way I felt like I already knew Steve Blank, even though I was meeting him for the first time. After all, I had spent some formative hours with him in the online classroom learning how entrepreneurship works. And yet, nothing compares to being face-to-face (albeit virtually) with someone whose work you admire. In person, Blank is just as warm and candid as he is in the course. He curses, he jokes. He thinks fast and doesn’t waste time, so he sometimes cuts people off - not to be rude, but just to get to the point. Talking with him was thrilling and invigorating.

From the MOOC experience, our discussion turned to corporate innovation. Network members raised questions about how to become involved in intra-preneurial activities at work, and Blank shared suggestions and insight from his exploration of this topic over the past several years. We talked about the value of business school - a set of foundational skills and tools and a personal network - and about whether it’s better to go to business school or start a company - depends on how you learn best. 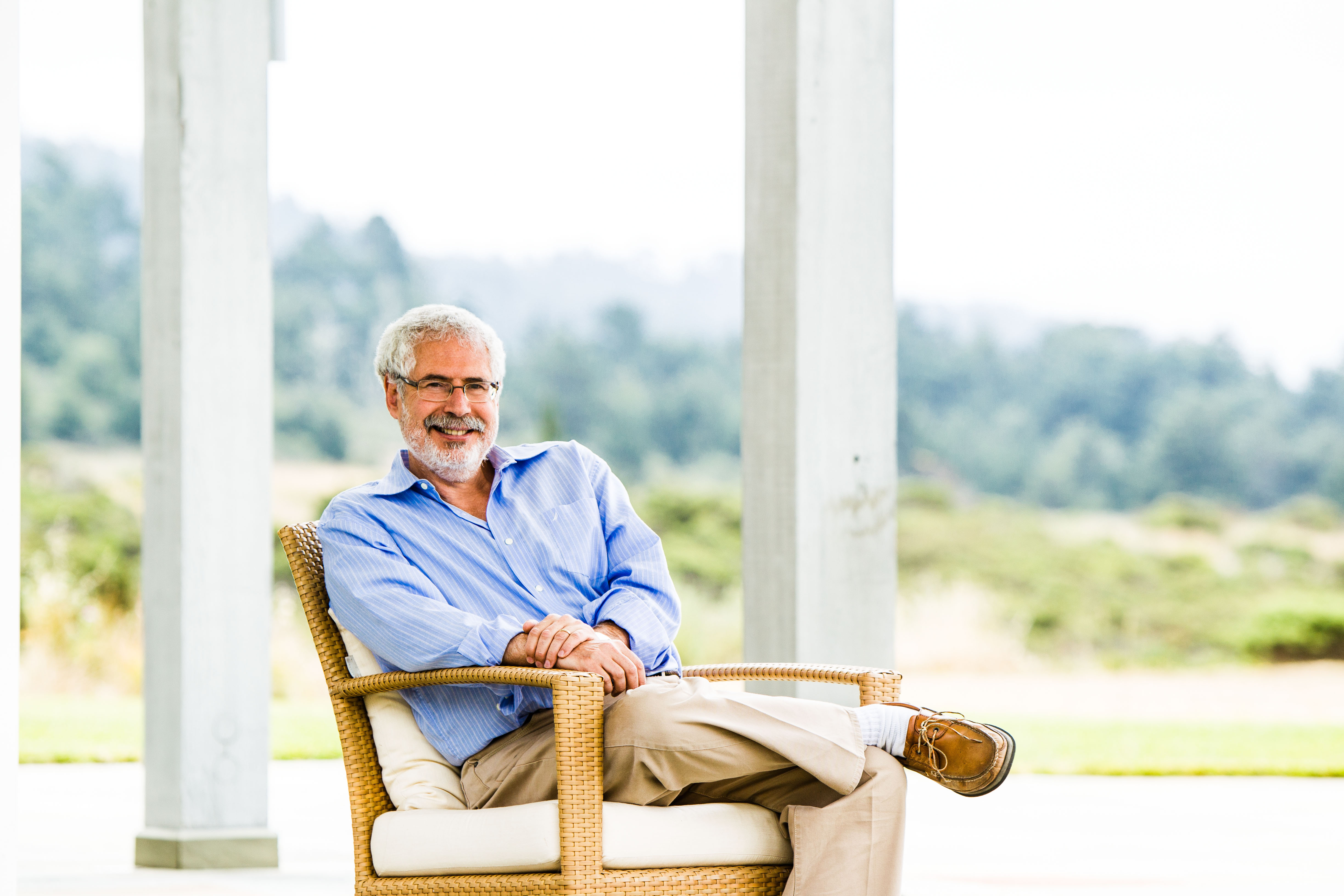 When one person asked about how to form a founding team, Steve waxed poetic about startup founders. “The company to them is not a job, it’s a calling. The founder is closer to an artist than any other profession. Startups are not run by accountants; they’re run by artists. And by artists I mean composers, sculptors, writers, people who see things that other people don’t, and people who have a passion burning inside that they want to share with the rest of the world. Those are the people who build successful startups. [A founder] creates a reality distortion field around them, so other people can see things that are not yet there.”

“Startups are not run by accountants; they’re run by artists.”

Finally, we talked about this current moment in technology, education, and entrepreneurship. Again, Blank grew philosophical.  “This is one of the best times ever [for entrepreneurship]. This is like living in Florence in the Renaissance or like being a writer in Paris at the turn of the 20th century. Very few times and places have existed like this in the world. We should enjoy the hell out of it. It won’t last, but while it’s here, we ought to just remember we were part of it.”

To learn more about Steve Blank’s work, check out his website. His Startup Tools, slides and videos, and many other resources appear as tabs across the top of the site.  You can find the How to Build a Startup course here.

If you’re interested in joining the No-Pay MBA Network, you can learn more about it here.